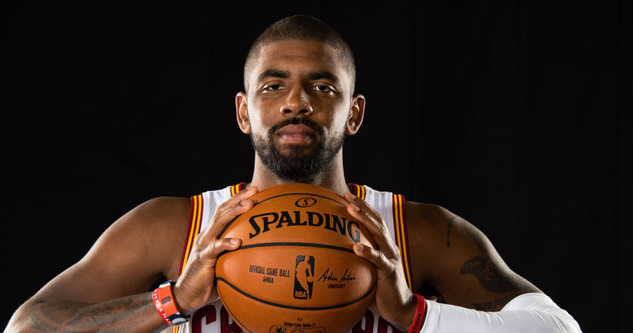 CLEVELAND– Kyrie Irving sent shockwaves through the NBA when he recently requested to be traded from the Cavaliers. Confusion swept through the minds of fans and players alike, as no one knew why the All-Star guard would want to leave such a good team all of a sudden. Some details have emerged to explain the shocking reports that hit the airwaves on Friday.

Multiple sources are now saying that the winning the former No. 1 overall pick had been going through for the last three years was finally taking a toll on him. Irving was not subjected to much winning his first three seasons, but after LeBron James arrived everything changed. Now after three consecutive NBA Finals appearances, Irving is just not sure how much more winning he can take.

Irving has made a list of top teams he wants to be traded to, including the New York Knicks and Miami Heat where winning would no longer be a threat to his life. The point guard would have a chance to be the main option, take lots of shots, and go back to the satisfactory results of his first three seasons. There are also reports that the Caribbean is beautiful in early June and the former Rookie of the Year has been dying to take a cruise during that time.