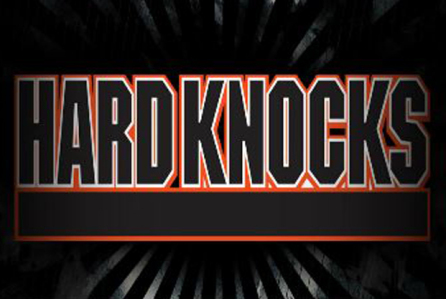 News broke this morning that our very own Cleveland Browns will be the team featured on HBO’s Hard Knocks, which will being airing in August. The show gives a behind-the-scenes look at training camp in the NFL.

The staff here at Clemocks.com reacts to the news:

Ryan: “Now fans can get an inside look at Hue Jackson leaking dirt about his players”

Josh: “HB0-16: for only an additional $9.99 on your cable bill watch the worst franchise in professional sports”

Sam: “Nothing beats seeing a franchise of excellence behind the scenes”